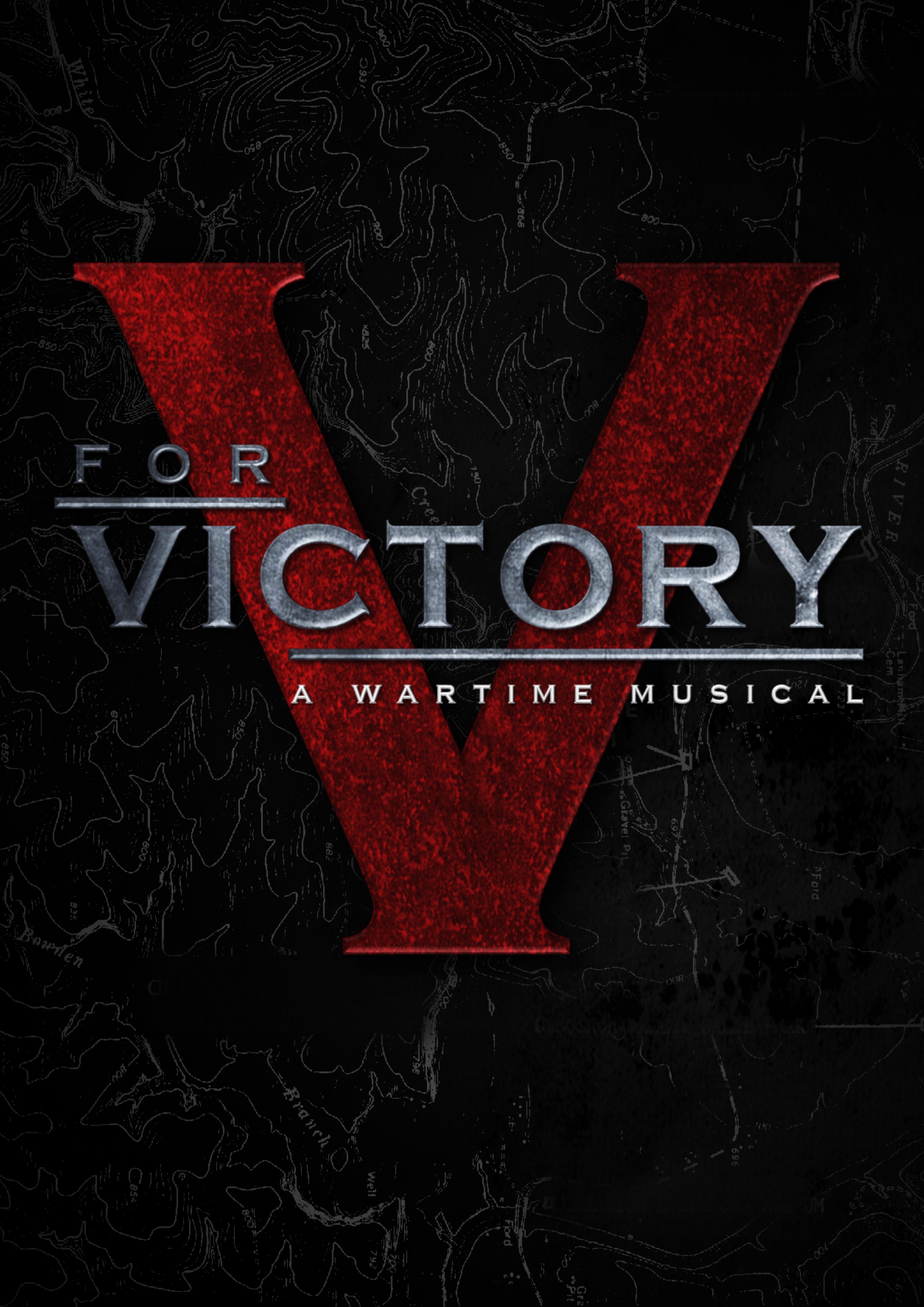 1940, Britain declares war with Germany, war rages on the western front, but what happened to the forgotten occupied island of Jersey? Cut off from Britain, Jersey struggles to come to terms with its new German occupation. When morals, justice and even life itself is put to the test it falls to a group of islanders to stand up for Jersey’s honour. But is it all too late?

V For Victory follows the resistance of Jersey during the second world war, ravaged by SS Officers and German Slave Camps. We see a group of young friends stand and fight for victory. An original take on the classic war musical being Bechdel approved, opposed to the ‘good and evil’ themes of war and is a beautiful blend of contemporary and legit musical theatre.

Plugin “JW Player for Flash & HTML5 Video” is not active. Use this link to activate it.